Within Nextcloud 25 aka Hub 3 the photos app got many improvements (version 2.0). That includes a face & object recognition feature. Finally a plugin that is part of the “core” and therefore gets a better support and user interface integration.

Therefore, I will discontinue the support of my docker instances that were build to support the Face Recognition app and published on docker hub.

Instead I will offer another docker container that extents the official Nexcloud FPM image with cron and some other enhancements. That will be released soon.

The object and face recognition in the photos 2.0 app are build on the Recognize app. I have to say that at the moment everything is still very unstable and slow. Nevertheless I think we should all put our efforts to support this development. The user interface if definitely significantly better and better integrated in the photos app. That was something I never liked in the Face Recognition app.

You can read more in the official announcement from Nextcloud. 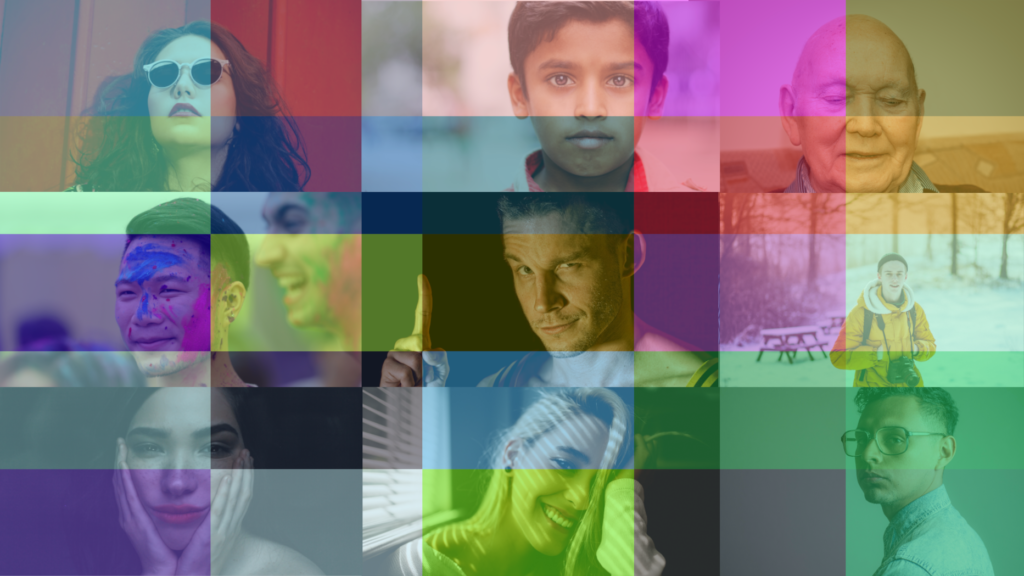 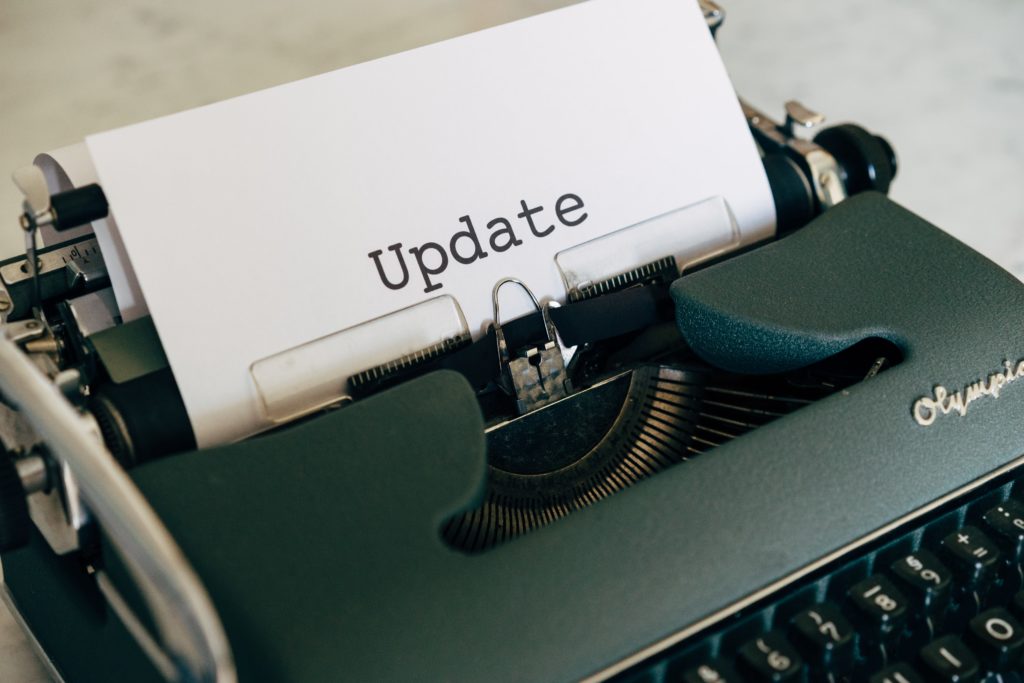 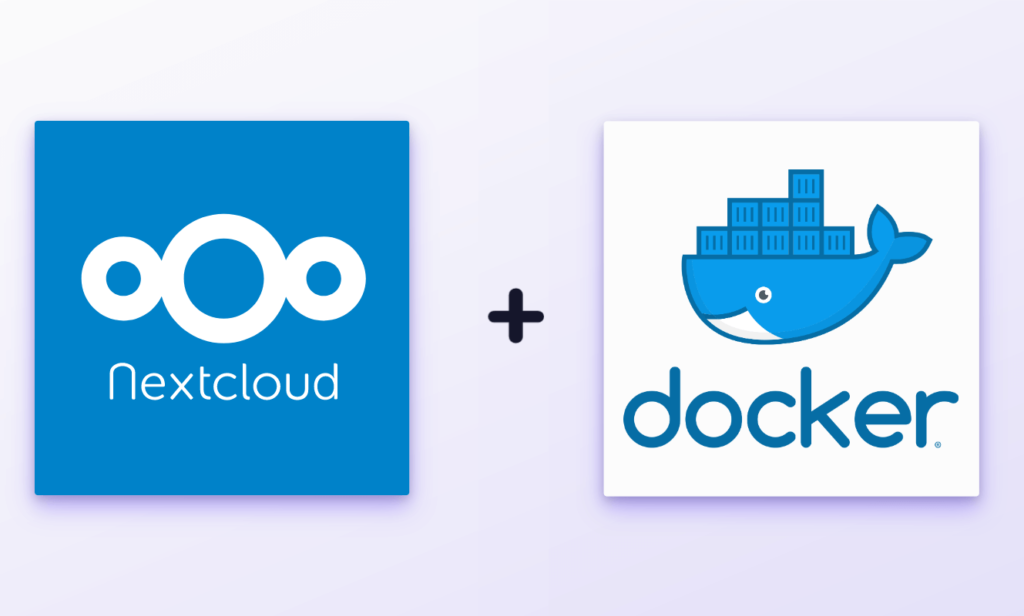